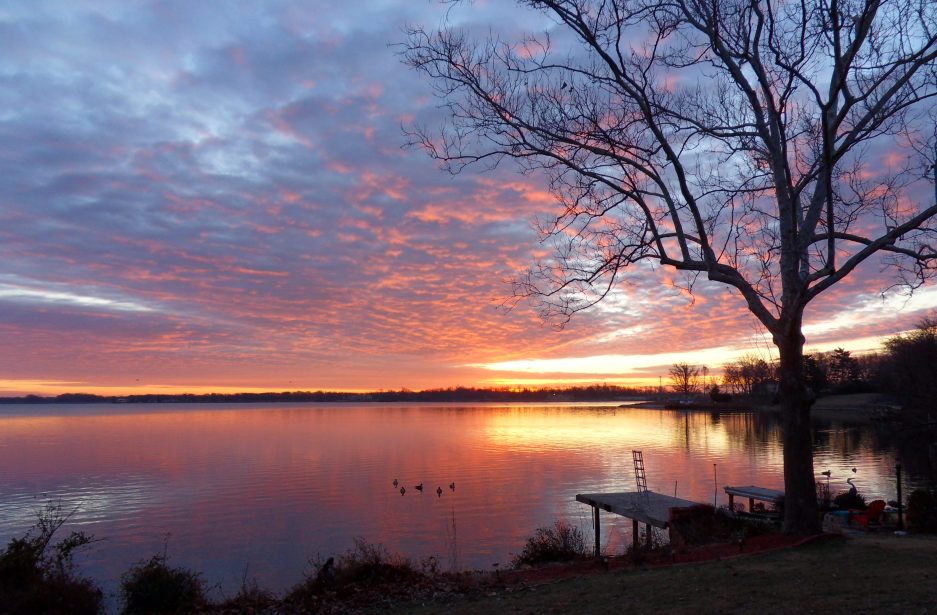 Here is a great short video that discusses the Illinois State Police Museum located in Springfield, Illinois. Lots of planning now underway to celebrate the 100 year anniversary of the ISP being officially formed on April 1, 1922.

In the video you will see a few of the display boards, and if you look for the one with a uniform patch on a sleeve surrounded by the stars and rank insignias, you will see some of my handiwork while I was assigned to the ISP Academy… I will keep posting updates of preparations for the celebrations as they finalize…

The first patrol vehicles issued to the Illinois State Police Highway Patrol Officers were WW1 US Army surplus Harley Davidson motorcycles. Each motorcycle was eventually equipped with a sidecar.  The pictures below show an Auto-Lite carbide headlight, similar to the one on the surplus Harleys’ “light system”. 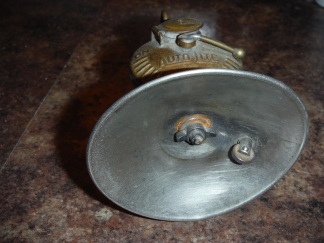 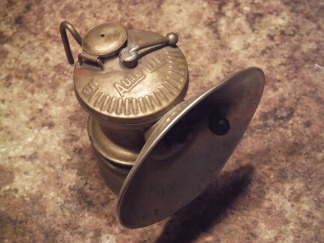